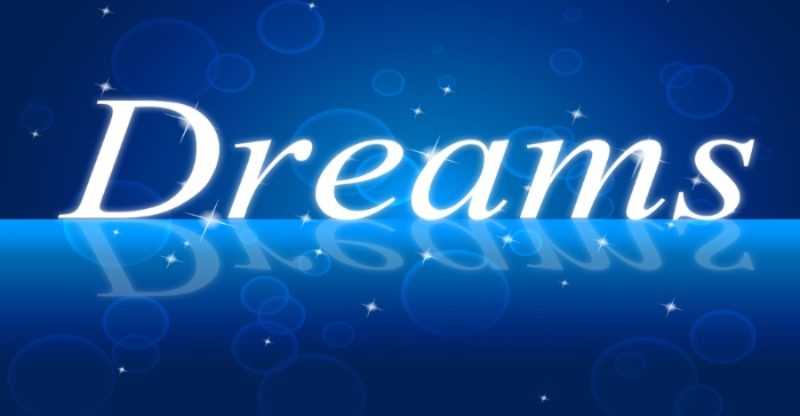 You’re a super hero flying through the sky saving lives and stopping crime. Everyone loves you, but as you prepare to receive an award from the mayor, you wake up, DAMN! it was all a dream… But what are dreams?

Dreams are a series of thoughts, images and emotions that occur during sleep. People, since the earliest times, have been asking the question “what are dreams?” because of their mysterious nature.

Understanding How We Sleep

Sleep seems so simple, but it is actually a bit more complicated than we realize. While we sleep our bodies go through a process known as a “Sleep Cycle“.

Sleep experts say that the average person sleeps eight hours per day. According to the experts, our body’s go through the sleep cycle process many times.

The Two Types of Sleep

There are two basic types of sleep that we have:

1. SWS which is short for “Slow Wave Sleep” characterized by very slow brain waves and…

There are four slow wave sleep stages that we go through when we sleep. After, that our body’s go through a fifth stage, called REM sleep. This sleep cycle occurs during the entire time we are sleeping, but we can wake up at any stage.

It’s during REM Sleep that we usually start to dream. The Rapid “Eye Movement” stage is when our eyes move from side to side, as if they were following someone or something. It is also, during this time that our body’s become paralyzed to prevent us from acting out our dreams in real-time.

The Meaning of Dreams

Research experts, have discovered that dreams are neuro-cognitive in nature. This means dreaming is a product of the central nervous system and our thinking process. According to the experts, this is part of a person’s developmental process.

Research indicates that humans develop dream activity from birth through the first 8 years of life. During that time cognitive and linguistic developments also occur. Because dreaming is developmental it changes as a person grows. This is why what dreams mean to children are different from what they mean to adults.

But, it was discovered recently that dreams occur in the other stages of sleep and not just during REM. Although, many believe that REM sleep and the dreams that occur during this stage are vital to a person’s development.

REM is also described as the deepest form of sleep so it is believed that it has significant restorative benefits to a person. Aside from innate neurological factors, certain illnesses or drugs can also affect dream activity.

There is still to this day so much we do not know about the mind and what goes on while we sleep. We can only hope that as scientists continue to research the dream process, they will uncover more valuable information about why we dream. 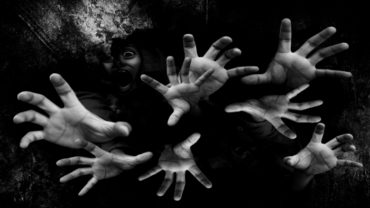