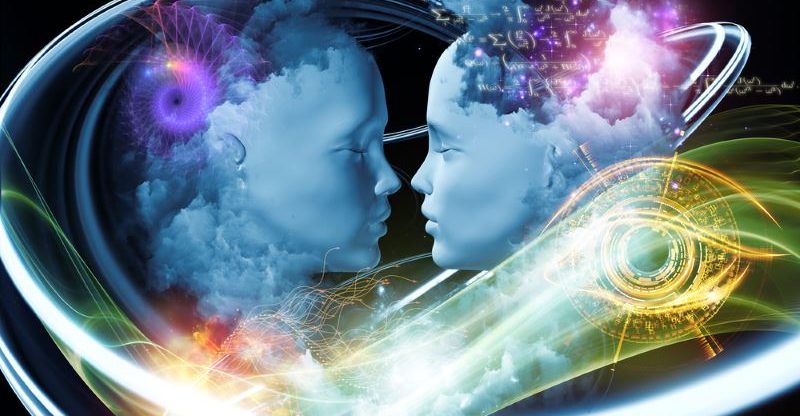 Although we each have our own unique dreams, many dreams are common to all us. These common dreams tend to have similar themes.

In her book “The Universal Dream Key“, Patricia Garfiled shares the ten most common dreams. The list is based upon a series of international surveys she conducted. She concludes that some dreams transcend cultures and generations.

Here are the ten most common dreams, as well as their brief interpretations:

#1 – Dreams About Being Attacked or Chased

Eighty percent of those who took part in Garfield’s survey said they’ve dreamed they were being pursued or attacked. This is generally the effects of stress the dreamer is experiencing in the real world.

#2 – Dreams About Dying or Getting Injured

Dreaming about dying doesn’t mean a person is going to die soon. But rather dreams about death can be a symbol of something the dreamer may have once sought after. It may not be as important as it once was.

#3 – Dreams About Having Vehicle Trouble

This common dream can usually mean that the dreamer’s life is getting out of control. Regardless if the dreamer can drive a vehicle or not, car trouble is among the most common dreams.

Dreams about losing property, such as a house destroyed by fire, is the fear of loss. This is interpreted as a dreamer’s fear of possible loss of something in the dreamer’s waking life.

When we dream about not performing well, the author thinks we have concerns about testing in the real-world. This is interpreted as not being up to the challenge. Other psychologists see dreams like these as fear of poor sexual performance.

#6 – Dreams About Drowning or Falling

This is among the most common dreams we have. Dreams involving falling or drowning happens when a dreamer feels overwhelmed in his/her waking world. Drowning dreams, are interpreted as the survival instinct of a person to breathe.

#7- Dreams About Being Nude or Naked in Public

The meaning behind nude dreams are somewhat relative, considering which part of the body was exposed in the dream. Dream themes of this breed often-times show feelings of vulnerability.

#8 – Dreams About Missing a Bus, Plane or Other Means of Transport

When a dreamer thinks that he or she is missing out on something in the waking world, dreams involving missing the bus, train, or airplane can occur.

Dreams of this sort commonly happen when a dreamer is feeling he or she is loosing touch with someone in the waking world. They could also be interpreted as “physical problems” with one’s body.

#10 – Dreams About or Involving Natural Disasters

Dreams about disasters can usually mean the dreamer is struggling with a personal problem and is afraid of losing control.

So there you have it folks. The ten most common dreams.

My Most Common Dreams

While I have dreamed some of the dreams listed above, I typically only dream about being either a super hero or a “kick-ass”secret agent.

By the way, I always win, every time I dream these dreams. So don’t even think about trying me… LOL!

What Do You Dream About?

I invite you to share the common dreams that you have. You can use the comment box below. Thanks in advance for commenting. 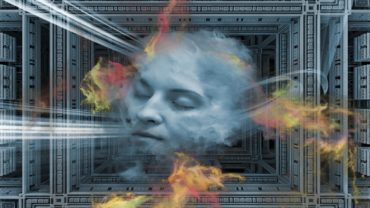